The Dargle Valley was so named in the mid-19th Century by Thomas Fannin, an Irish surveyor and farmer, because it reminded him of a valley of the same name near Dublin, on Ireland’s East Coast. If one looks at the photos below of Inhlosane Mountain and the Sugar Loaf Mountain in Ireland’s Dargle, it’s easy to see the resemblance.

The area was first inhabited by the Khoisan. Bantu-speaking people displaced the Khoisan, later being unified as the Zulu people during the time of King Shaka from 1820 onwards. It is interesting to note, however that there are references to cattle and horse raids by “Bushmen” in the area as late as 1862.  Trek Boers arrived from the Cape Colony in the late 1830’s and settled in the area amidst conflict with the Zulu people. The Boers abandoned the area when the British arrived in force in the 1840’s, their farms being taken over by immigrants from Britain.

One of these was Robert Speirs, the founder of Mount Park. He was born in Scotland, but had moved to Ireland in his youth and become a merchant. With the coming of the great Potato Famine, he decided to emigrate to Australia. He changed his mind and came to South Africa when he heard about the Byrne Scheme, in which immigrants were promised land in what are now known as the KwaZulu-Natal Midlands – the area between the lush coastal belt and the Drakensberg Mountains. Things didn’t work out as Byrne had planned and the scheme collapsed, but Speirs ended up staying in the area, purchasing a farm at the foot of the Inhlosane Mountain and naming it Mount Park.

The Main House at Mount Park dates from shortly after his arrival in 1850. Speirs’ family owned the farm until well into the 20th Century. It was they who established it as a guest farm, and they also established a 9-hole golf course which was a well-known feature of the Midlands until the outbreak of the Second World War. During the 1980’s, tourism in the area experienced a boost with the founding of the Midlands Meander by potter Ian Glenny of the Dargle Valley Pottery and a group of fellow artists. Like its namesake in Ireland, the Dargle Valley has since become a popular tourist destination.

Mount Park remains one of its favourite establishments, as well as its oldest. It is now owned by the Field family. Your hosts Sally and Ian have been running Mount Park since 2015, providing value-for-money Midlands Meander accommodation. The focus is on good old-fashioned hospitality, with families in mind, and the farm is a place where people of all ages and backgrounds can come to relax and have fun in this beautiful part of the world. 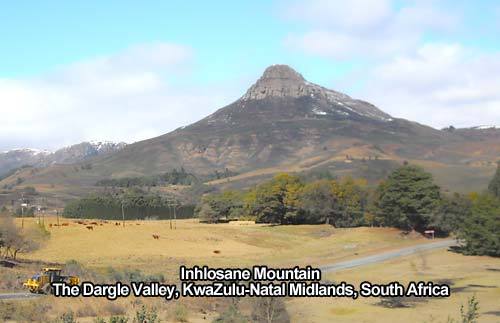 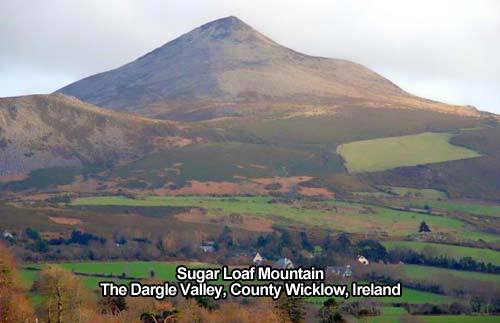 Designed and managed by rvemedia.co.za